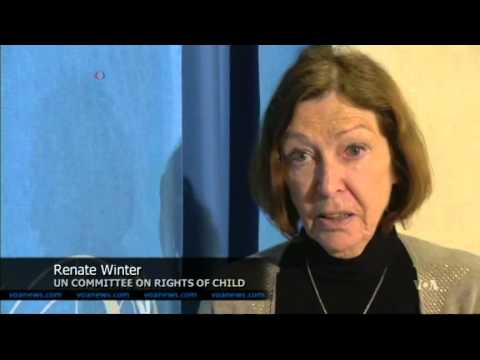 There seems to be no limit to the atrocities committed by radical Islamists in their intent to create a world designed according to their own interpretation of Islam.  As Islamic State militants continue on their destructive path, experts say they are ready to destroy anyone or anything that does not fit into their vision.

Islamic State released a video on Thursday purportedly showing militants destroying ancient artifacts in Iraq's northern city of Mosul. Some works were more than 2,000 years old and their value was incalculable.

One of the men shown in the five-minute video says statues were destroyed because they were, as he said, religious idols of the Assyrians and the Arcadians, the ancient peoples that did not believe in one God. He says the Prophet Muhammad ordered the destruction of all such religious symbols. 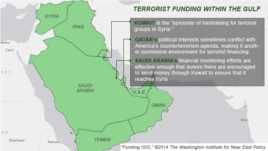 Islamic State follows a strict version of Sunni Islam and does not tolerate what it sees as deviation from the Quran. The group has destroyed holy sites of Shiite and Sufi Muslims as well as Christian churches in the parts of Iraq and Syria under their control.

But it is the destruction of human life that concerns the world more than material destruction. The militants have published grisly videos of their terrorist campaign, including beheadings of captives.

U.S. Ambassador at Large for International Religious Freedom David Saperstein told Alhurra television they are destroying diverse communities in Iraq and Syria that have traditionally lived side by side in peace and mutual respect.

"They want a monolithic, extremist view of Islam imposed on everyone and are prepared to drive out those, or kill those who do not agree with them," said Saperstein.

Muslims who think differently are not spared brutality, and neither are women or children.

"Children of minorities have been captured, in many places, in places where the so-called ISIL (Islamic State) has its strengths, have been sold in markets with tags, price tags on them, have been sold as slaves," said Renate Winter of the U.N. Committee on the Rights of the Child.

"We have had reports of children, especially children that are mentally challenged, who have been used as suicide bombers, most probably without them even understanding. There was a video placed that showed children of very young age, approximately eight years of age and younger, to be trained already to become child soldiers," said Winter.

Yet, the radical Islamist propaganda seems to appeal to some young Muslims worldwide.  As governments work to prevent people from traveling to Syria to join Islamic State, many are calling for greater efforts to combat radicalization.